SupremePR is proud to support new artists that need to be heard.

Pick of the Day:

“Growing up on the south-east Asian coast of Vietnam, DJ Seip started his career as a DJ at the tender age of 14. As winner of the Belvedere DJ Battle he established himself as a regular in renowned clubs in Vietnam, Malaysia, Cambodia, Indonesia and China. During his 2010 Asia tour he was fascinated by the energy and emotions that can be ignited through music. This inspired him to start producing his first own Hip Hop & RnB songs.

For his studies he moved to Germany, where he made a name for himself as a DJ in the Berlin club scene. At the same time he landed in the Top 10 of the MTV Urban Charts with songs like “Prettyboy Swagg”, “Get up” and “I Want Her”.

Forbes Magazine describes him as “not only a DJ, but also founder […] and successful Twitterer!” By founding the music promotion service provider “Coastal Vibes”, he sets another milestone in his music career and remains true to his motto: “Selfmade or never Praised!””

Listen to DJ Seip on SoundCloud:

Supreme SoundCloud Repost Promotion is provided through a network of playlist curators, music tastemakers, and content creators. We love working with artists who are talented, dedicated, and destined for greatness. We are Austin, Texas based and connected with promoters all over the world. ~The Supreme Team 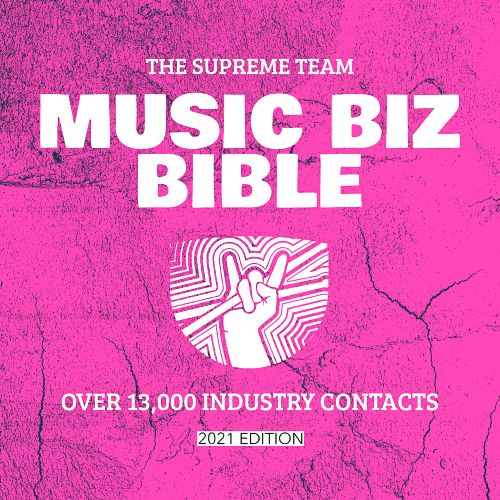