Black Mata is a rock band that seeks to show its own vision of rock by creating the Patagonian power rock style.

Tell us who you are:

In his compositions not only stands out the poetic search in his writings, but also a Patagonian power rock musical style, where British rock is fused with rhythms belonging to hard rock, garage rock, grunge and alternative rock among others. 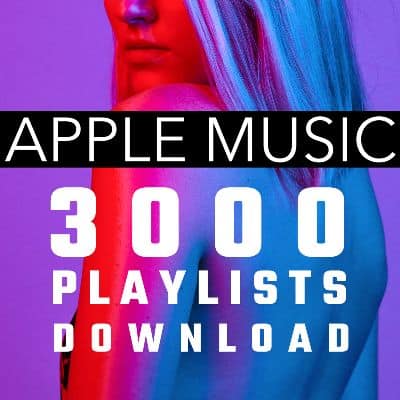 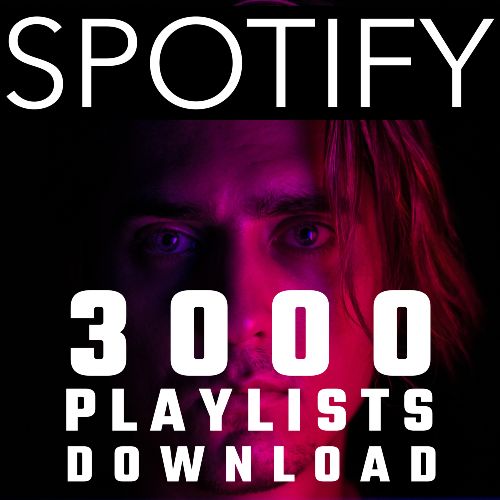